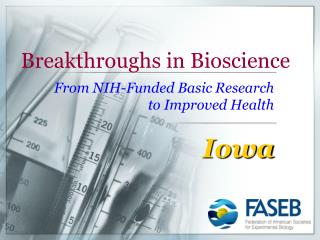 Chapter 14 Evolution and human health - . the germ theory of disease was one of the most important breakthroughs in

THE INDUSTREAL REVOLUTION - . collin duggan &amp; will summerall. what was the industrial revolution? . it was a

Renaissance: The Beginning of Modern Painting - . the top four breakthroughs . oil on stretched canvas a greater range of