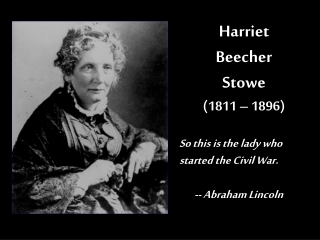 Modernism The Literary Movement - . literary movements in america. what is a literary

Jeopardy! - . people-100. this man believed god had called him to wage war against slavery. who is john brown?. back.

TAKS Review Questions 2 - . what was the name of the pilgrim document on self-government ?. mayflower compact. who wrote

Famous American Authors and Where They Lived - . louisa may alcott orchard house. http://www.louisamayalcott.org /.