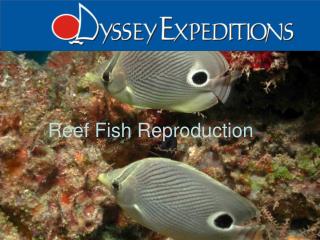 Vertebrates - . fish. they live in water. they are cold blooded . they have fins to swim. their bodies are covered with

3 little fish and the big bad fisherman - . by j. l. page 2. once upon a time there lived a coral reef of fish. they had

Coral Reef Zonation - . disclaimer. the terms used to identify different reef zones are not based upon a uniform

The Reef in Qatar - . a selection of reef fish, soared on ocean currents, darted among creviced sank gently deep, deep

Coral Reefs - . diversity. diversity: the degree of variation of life forms within a given ecosystem, biome, or an

Hilton coral reef, Indian ocean - . by: abdulraheem. location on map. this is how it looks like on a world map :

The Mesoamerican Barrier Reef - . by: natasha grech. facts. the mesoamerican reef spans over 900 kilometers it is home to