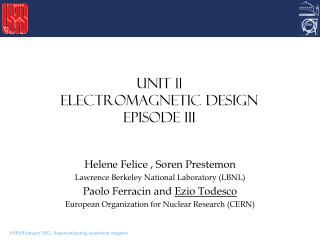 AP Unit III E 1: Electromagnetic Induction - . a) students should understand the concept of magnetic flux, so they can: