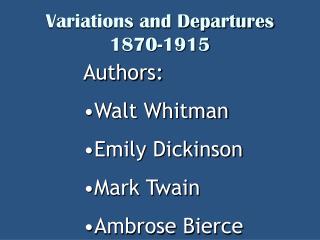 Functions and Variations - . functions and variations deal with relationships between a set of values of one variable and 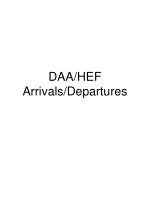 Variations and mutations - . by: taylor honaker. mutations . mutations is when there is a mix up in the dna match up.

Life at the Turn of the Twentieth Century 1870-1915 - The expansion of education. section 1. the growth of public