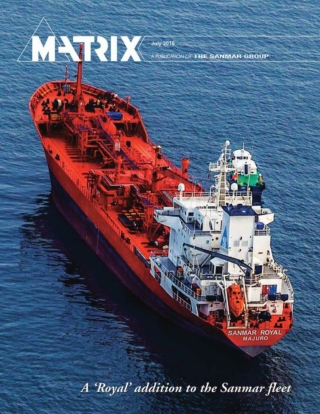 Leading global supplier of finished steel cast components for the oil/gas, construction and mining, transportation and military sectors.Matrix Metals started with a modest 150 tons per month foundry in 1998 and has now evolved into an internationally acclaimed multi facility Steel casting business with an installed capacity of 40,000 tons per annum.Today Matrix Metals has 3 foundries, 2 in India and 1 in Mexico, a CNC machining facility in India, manufacturing castings usingu00a0Sand/Shell Moldingu00a0and Investment Castingu00a0(Lost Wax) in either as cast or finish machined condition. Metal Casting - . by tanner powell. overview of casting. net or near net one of the most utilized production methods many