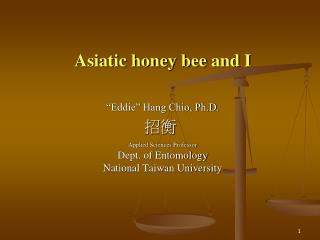 Honey Bee - By: tristan and ally. honey bee. queen bee. queen. the bees make a queen by selecting one larva and feeding

Honey bee - . by mary. description. bees all have a queen and all bees have stripes. t hey sting people when they are

Assorted Bee Honey - This is a perfect honey themed gift; it is a perfect present to give someone who is obsessed with

Honey Bee Disaster - . by carolyn b and kiana c. what’s happening?. it’s being called the colony collapse disorder or

Polish Honey And Bee Products - Welcome to sweet honey!we serve as the perfect place for the finest honey and bee