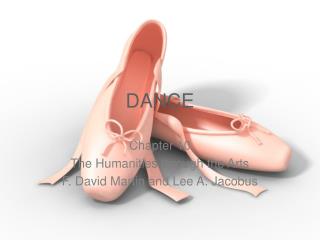 How To Start Your Own Dance Classes - Are you passionate dancer or a dance troupe? do you have what it takes to teach

DRAMA - . why do you need to learn about drama? like dance, performing is a way to express did you ever pretend as a

THE BIG BIG DRAMA QUIZ SEE IF YOU CAN REMEMBER THE DEFINITION FOR THE DRAMA TERMS… - . part 1: drama forms. play

Giraffes Can’t Dance - In our powerpoint presentations, we have disabled the ‘click page to advance slide’ option

Dance - . by: nicole 6c . dance . dance is like a movement. dance also including art because we also can perform our

TRADITIONAL FOLK DANCE AND COSTUME IN TURKEY - . traditional costumes in