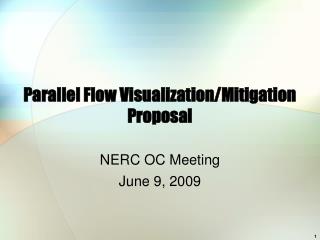 FY15 21 st CCLC Request for Proposal (RFP) Workshop - . 1. goals. assist in determining if this grant is suitable for

Visualization in science - . nataša tepić. dictionary: visualisation is a relatively new term which describes the

Visualization - . cos 323. slides based on chi 2003 tutorial by marti hearst. what is information visualization?.