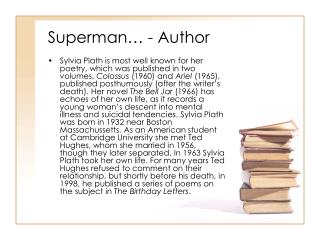 English 11 Literary Terms - . voice. voice has two meanings . first , voice is how you, as the reader, hear the author 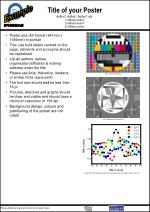 Comparison of two things with “like” or “as” - . simile. the attitude of the author toward the subject within a

Boots for Beth - About the story. author and illustrator : lisa campbell ernst. boots for beth. the _______ writes the