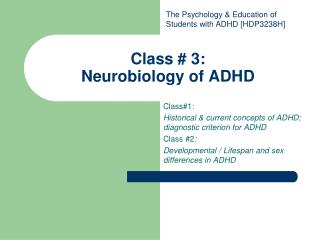 Class Object and class Class - . two fundamental classes of the java api. class object. class object is the root of the

Class Rules for ….Class - . these are the rules we will follow this year to learn, play, and have fun. classroom rules.

CLASS - . sitrep/spotrep. task: provide a basic understanding of the spotrep/ sitrep conditions: in a class room

Areas of parallelograms and triangles-CLASS IX - . prepared by p.e.venugopalan, k.v.keltron nagar. part of the plane

CLASS-XII-BUSINESS STUDIES - . directing : as functiion of management. by : rajiv mediratta. what is directing. what is