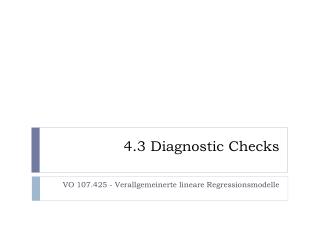 CHECKS - . markéta maříková. what is a check ?. check is one of the oldest payment instrument with which can be

Checks - How to understand everything on a check , and how to fill one

4.3 - . comprehension questions set 1. to know someone because you have seen them before is to… . recognize

4.3 - Product and quotient rules. 4.3. a particle moves along a line so that at time t where it’s position is given by

Background Checks Malaysia - Angle Checks - Are you looking for background checks in malaysia? our background screening

Reorder Checks - How to reorder checks in a fast, safe, and easy manner? a lot of people have difficulty when itu2019s