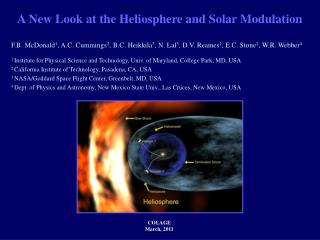 March 2011 - What is the cost of formality: experimentally estimating the demand for formalization david mckenzie, world

March 2011 - Equalization fairness. what it means to the people of nova scotia. march 2011. www.nsef.ca. a grassroots