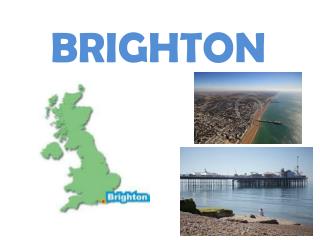 Brighton. HISTORY. In June 1514 Brighthelmstone was burnt to the ground by French raiders during a war between England and France. . In the Domesday Book, Brighton was called Bristelmestune. Brighton Marina | Premier Marinas Brighton - From a simple boat clean, to a full valet and boat polish with detailing, we

accountant brighton - Looking for an accountant in brighton? we are the leading provider of accounting solutions for

Brighton Taxi - An perceptive guide to picking reliable city taxis within the yougov survey, city was voted because the

SEO Company Brighton - A good seo company brighton can make or break a web-based company. effective seo will make a

Roof Restoration Brighton - In the roofing business, it is always advisable to contact a professional with years of