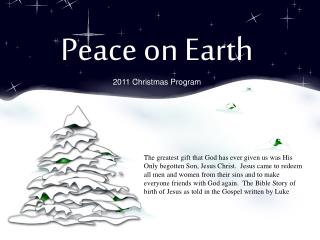 Italian Christmas - For christmas in italy we make many decorations:christmas tree and lights. ... all the christmas

Christmas Around the World - . christmas around the world. it is interesting to see how different countries celebrate

CHRISTMAS - . ricky osman. i like christmas because my family runs down stairs ands opens presents and baking cookies and

christmas - . by bridget. ho ho ho. merry christmas. be good. and don’t forget when you give santa cookies and milk you

Christmas in Vietnam - . by travis nickerson. the flag and map of vietnam. unimaps.com shutterstock.com. population. the

Lesson 63 Christmas Is Coming! - . 昭仁中学： 马琳萍. 1.when is christmas? 2.what do the people say on christmas?