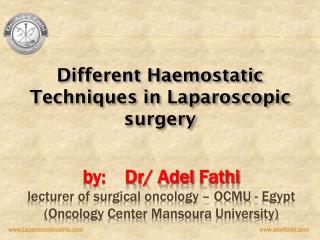 Laparoscopic Surgery in Gurgaon - If you are suffering from problems of gallbladder stones, you must not avoid it. if you