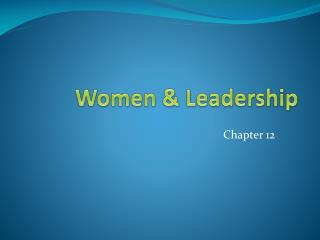 Leadership and Management in Multinational Companies - . chapter 14. presentation outline. what is leadership? global

Leadership - . there is nothing more difficult to take in hand, more perilous to conduct, or more uncertain in its

Introduction to Management 11e John Schermerhorn - Planning ahead ? chapter 13 study questions. what is the nature of