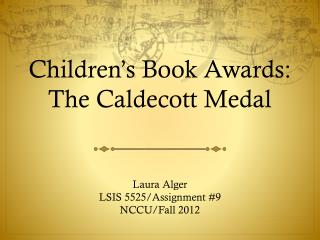 Emmy Awards 2017 - Highlights from the emmy

Best of BET Awards - Highlights from the bet awards in los

AFJROTC Awards and Promotions - . lesson objectives. you should be able to describe the afjrotc promotion system you

Selection 3:Boss of the Plains The Hat that Won the West - . written by laurie carlson illustrated by holly meade.

FFA Proficiency Awards - What is a proficiency award? an award presented by the national ffa to recognize excellence in

Innocent Murmurs in Children - . georgeann wang, ms3. murmurs in children. heart murmurs are one of the most common

Share-Based Compensation and Earnings per Share - . 19. share-based awards.  many compensation plans include one or