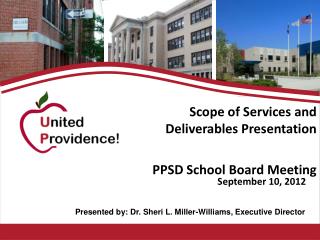 September 10. 2012 - . come in and turn your green “monkey’s paw” packet into your class tray. journal: compare the

Holmdel High School PTSO Meeting 10 September 2012 - . agenda. welcome and introductions while you were away building

Monday, September 10 - . copy: a prepositional phrase is a group of words that begins with a preposition and ends with a

Monday, September 13 - . objective: students will be able to understand how to set up their engineering notebook. bell

15th Sunday after Pentecost, 9 th september , 2012 - . service with communion simplified spoken form. this service is a