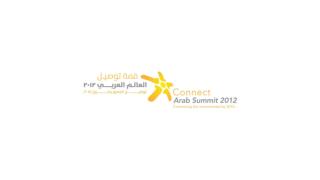 Project Management - . draft: 24 october 2012. expectations. this course is designed to introduce how program and project

Qatar Office for Licencing of Teachers and School Leaders (QORLA) - . presentation to the international congress of