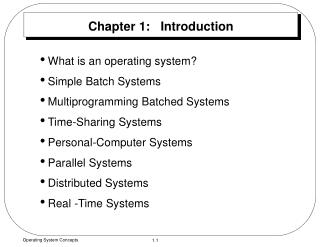 Chapter 7 - . the patellofemoral articulation. introduction . separated from the knee chapter because of differences in