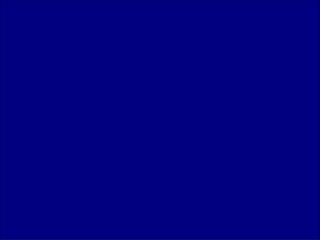 Living Under the Reign of God: Gospel, Church & Culture in a Postmodern Context. Baptist Bible Seminary December 2004. The Church’s Cultural Captivity. 1. Loss of eschatological urgency… 2. Framed in the normalcy of the present and not the coming kingdom… The Synoptic Gospels An Index of Themes - . the gospel according to st. matthew jesus as the fulfillment of old testament

Postmodern Approaches - . overview. postmodernists believe in the subjective realities that do not exist independent of

“Apologetic Cartography in a Postmodern World: Does Anyone Have a Compass? - . rich knopp, ph.d. director,

UNIT EIGHT - . the church is………. 8.1 review and preview. ecclesiology. means “study of the church.” root of