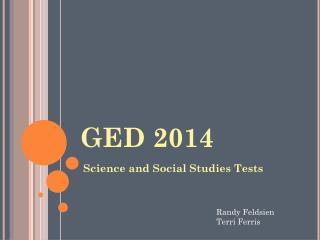 Science and Mathematics Assignment ‘Bouncing Ball’ Term 1 2014 - . problem a a basketball is dropped from a height of