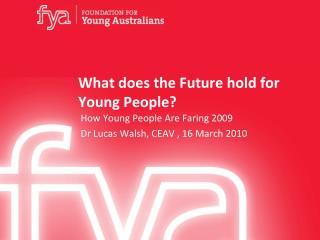 CYPOP 15 and Unit 303: - Supporting positive practice with children and young people with speech, language and

Leadership Will Determine the Future of God’s People - . many old testament warnings bear this fact out. (jer 6:13-15).

Appreciative Inquiry - We listen to all voices and discover the potentials diverse views hold for ... the best in people

Understanding Holds in SirsiDynix - . presented by neomin. topics. what is a hold? placing holds configuring hold

Unit 9: The Future - . learning targets. 1. i can explain the reasons for the difficulty in predicting the future .