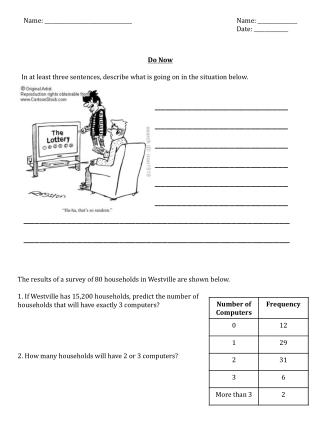 CTCAE v4.0 Information Date: March 2010 - . an overview of the harmonization of the common terminology criteria for

Enactment and effective date - . the ada is a civil rights law that was enacted on july 26, 1990. why was the ada

Business Letter Format - Modified or block layout use mouse click to transition to next slide there are six major parts.

Presenter Date Place - Jdi / a3 management process start with a3 b4 6s ! [start with jdi (a3 thinking) before six sigma].

Warm-up: - . use your text book to find the date of the following: include the date they became part of the u.s. texas