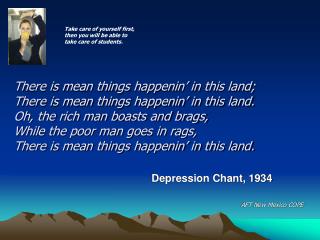 Victory Chant - . hail jesus! you're my king! your life frees me to sing i will praise you all my days you're perfect in

Gregorian Chant - . the origins of written music. the history of gregorian chant. named for pope st. gregory the great

USA Chant - . all across our country our flag is in the air the symbol of our freedom to all she proudly bears in every

Gregorian Chant - . by grace karas . history of gregorian chant. unaccompanied singing has been part of the christian

Food chant - . a for apple b for biscuit c for coffee d for dumpling e for egg f for fish g for garlic h for hot dog i

Doubles Chant - . stand up and give yourself some room. we’re going to do the doubles chant. are you ready?. clap your