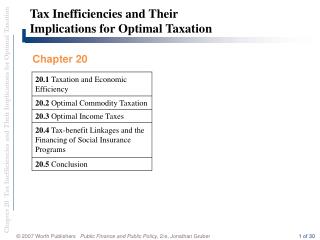 20.5 Conclusion - Tax inefficiencies and their implications for optimal taxation. chapter 20. 20.1 taxation and economic

20.5 Conclusion - Tax inefficiencies and their implications for optimal taxation. chapter 20. 20.1 taxation and

20.5: - . “imperialism of righteousness”. a. the white man’s burden. many americans proposed that the economic

CONCLUSION - Re-examination and completion of mica typings on conserved extended haplotypes: relationship with other

Conclusion - Department of environmental studies. post-fire plant recovery in the mojave and sonoran deserts of western

Conclusion:???? - . facts . opinions. if your family is looking for a new pet, you should adopt one from a shelter .

CONCLUSION - . micro finance is not the solution to poverty or empowerment- at best it is one element in the larger

Conclusion - . “the end is the beginning is the end.” -smashing pumpkins. the struggles. writing a solid conclusion

Conclusion - . romeo and juliet essay. repeat your thesis. one sentence rewrite your thesis reword it so you are not

Conclusion - Discussion. data shows that the enzyme catalyst produced the greatest amount of catalyst with the lowest