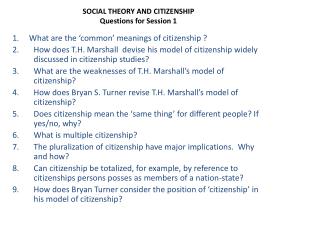 Methods of Intervention - . psychodynamic approach ‘the past in the present’ presented by ali harrison. social work