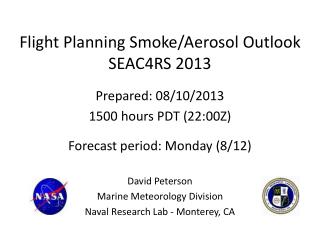 TERRAIN FLIGHT MISSION PLANNING - . terminal learning objective: at the completion of this lesson the student will be