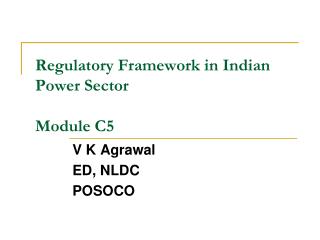 COAL TRANSPORTATION ON INDIAN RAILWAYS - . transportation is a derived demand &amp; depends upon the growth of

4.1 The French and Indian War - . thesandwichjourney.blogspot.com. i can… summarize the causes of the french and indian

Designing and Implementing Surveillance Systems in Indian Country - . introduction. introductions. who are you? where are

The ICT Development Project Presentation - . harnessing the power of website &amp; scope for the indian youth .

An overview of the IT-BPO sector in India By Rajeev Kumar Consul (Commercial) UNIBAN May 20, 2008 - Agenda 1. the rise