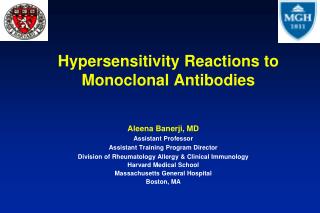 Oxidation - Reduction Reactions - . there are a whole family of chemical reactions which involve transfers of electrons