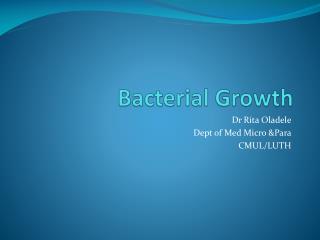 Bacterial Infections 07/02/2011 - . by: mohammed alsaidan. normal skin flora . impetigo . it is the most common bacterial

Growth, Productivity, and the Wealth Of Nations - . chapter 8. laugher curve. we have two classes of forecasters: those

To Grow or Not to Grow: That is the Question - . thorvaldur gylfason. outline. pictures of growth determinants of growth