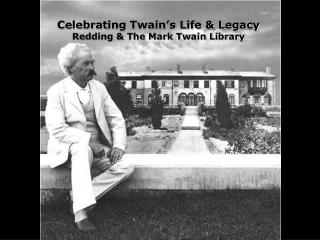 Famous people of Great Britain - . there are many famous people in great britain. the british people are very proud of

Villa Finale’s A Legacy Assembled - A legacy assembled : a preview of the villa finale collection on exhibit october

PHP - 23. php. conversion for me was not a damascus road experience. i slowly moved into a intellectual acceptance of

Celebrating the Resurrection - . celebrating resurrection. l: this is the night in which our lord jesus christ passed