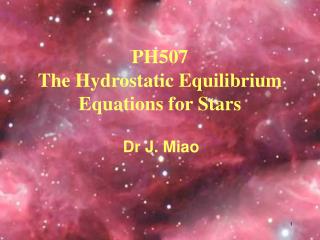 Rotational Equilibrium - . an object will remain in rotational equilibrium if its center of mass is above the area of

Algebra - Exam revision. select a strand below and then a topic. algebra. number. data. shape. by ben cooper. algebra.

Experiment 22: Colorimetric determination of an equilibrium constant - . purpose to determine the value of the