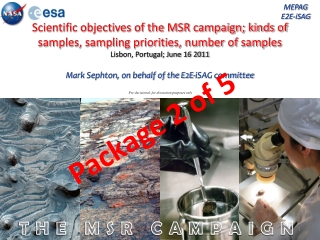 Preventing the Hazards of Immobility - . hazards of immobility. when a body part or the entire body is immobilized,

Mobility - Rolling. mobility. what is mobility? understanding wheeled and traced mobility how do i control the motors how

Hazards of Immobility - . module 8. purpose. to review nursing content while thinking like a nurse to use concept maps to

Mobility - . matt hornbrook james beams. what is mobility?. nodes in the network allowed to move with respect to one

Mobility - . 10 th meeting of washington group on disability statistics. questions for cognitive testing. ss: do you have