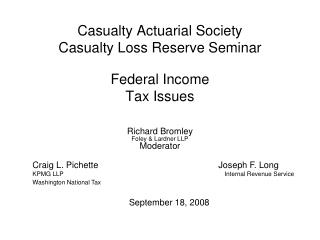 Current Marketing Issues Seminar - . ba635 dr. ed forrest. the essence of marketing. anything/everything one does to

Ecosystem Management - . keys to reserve management. once a reserve is established, the job has only begun – 4 major

Resuscitation - Dr abc d danger. ensure that you or the casualty are not in danger. r response. check to see if the