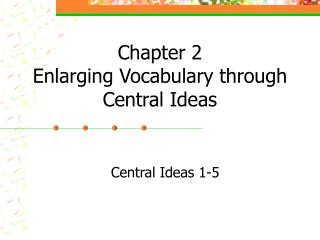 Please take out Vocabulary #4 - . take everything off your desk except your novel, vocabulary and something to write

Chapter 11 Vocabulary - . textile. c loth or fabric. i nterchangeable parts. parts made by a machine to be exactly the Chapter 7 Key Ideas - . work is energy transferred to an object. energy is the ability to make an object move. Σ w =