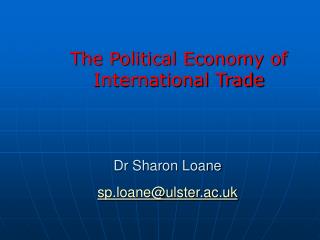 : Ulster Club Coaching and Games Underage Development Programme - How to plan and implement an efficient and effective

Ethics for Behavior Analysts Ch 1 How We Got Here - Recent events. in spring 2010, the bacb undertook a review of the