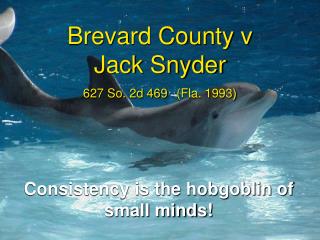 BREVARD COUNTY FIRE RESCUE DEPARTMENT - Mission statement. to protect the health, lives and property of the citizens of

Why Hire FLA Roofing For Hillsborough County For Metal Roofing? - In this ppt, we are describing the why to hire fla