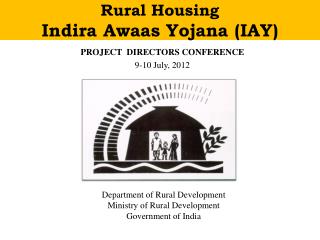 Indira Awaas Yojana Tamil Nadu - . housing is an essential component for a living standard. iay is a blessing in disguise