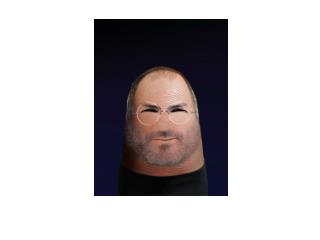 FingerPrint. History of using fingerprint as identification. Antiquity and the medieval period Fingerprint Necklaces - Finger print jewellery from gifts in mind offer a unique personalised present for your loved one.

Fingerprint Dusting - . take 5 minutes to compare your fingerprint lifts to the data we have up front! let’s see how

Fingerprint Identification - . csi ummc some content in this module has been adapted from “the history of

Fingerprint Patterns - The basics. a fingerprint is an impression of the friction ridges of all or any part of the