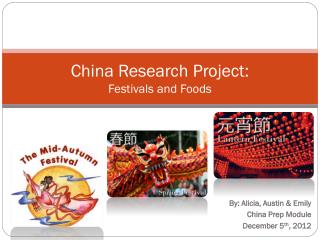 Research Project - . 5-9-11. write down the main idea of the dollhouse murders. what is your opinion about the movie? did

Research Project - . for mr. christopherson’s advanced chemistry march 2002. table of contents. how to choose a topic