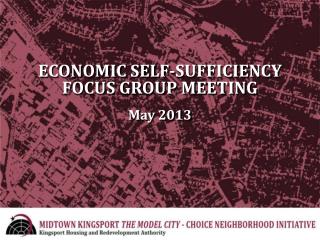 Reliance AGM 2018: No tariff cuts as Jio shifts focus to broadband services - On business standard. analysts are not

Review /Development of a Regional Abbreviation Policy - . 1 st may 2013. purpose. in response to the request from the

SITE VISIT AGENDA - . 9:00 am : welcome &amp; introductions 9:30 am: brief orientation to the city and neighborhood