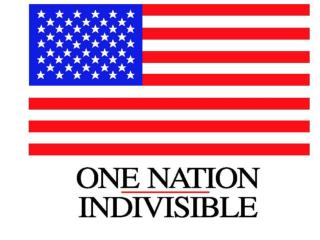 The Era of Good Feelings The Era of Good Feelings. This is a period of time in our History where life for Americans was good and getting better. For so many years in the United States there was strife, wars and hard time.

The Era of Good Feelings

Work Ethic - . learning objective: students will learn about work ethic and be able to identify and demonstrate good

Emotion, Stress, and Health - . concept of emotion. definition: a class of subjective (personal) feelings elicited by

Who decides who is good? - . who should decide what is moral?. who decides what is good?. gina allen percy bissche