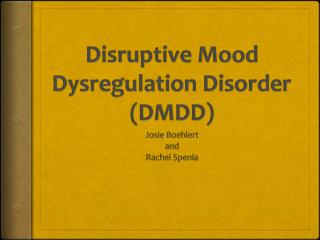 Mood (Affective ) Disorder - . unipolar depression. everyone. has bad days gets tired gets angry gets the blues but

Depression A Mood Disorder - . clinical depression : a mood disorder in which people lose interest in life and can no

The Client with a Mood Disorder - . disturbance of mood. depression or elation(mania) bipolar disorder cyclothymic

Mood Disorders: Depression, Mania, Bipolar Disorder - What is mood? . mood is a a conscious state of mind or predominant

Day Seven: Anxiety &amp; Mood Disorder Performances - . warm up what is the difference between an anxiety disorder

Mood disorder and physical illness: impact and interventions - A workshop in 3 parts. characterising the emotional

Tone Keto :Avoid mood swing and sleep disorder - Tone keto :-https://supplementgo.com/tone-keto-france/ that is how to