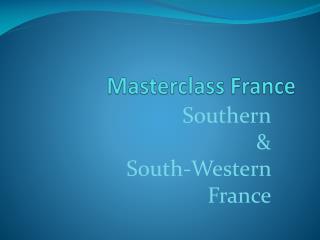 My Tour of France - . this is a collection of photos from my experience of the 2007 le tour de france. the article from

Chapter 23 - . section 1 – war in europe the more land you have, the stronger your country is. why were they already