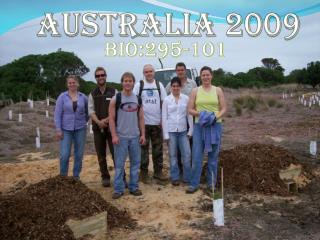 ISCI 2009 UWS, Australia - A proposal for a construction of a child indicator system to certify bolivian municipalities

© Commonwealth of Australia 2009 - . the sites featured in this resource are not linked to youtube. looking @ dance is a

Governance Structure for Basketball Australia post 1 July 2009 - . adopted by the board: 26 may 2009. executive summary.

Australia - . by josue quiles. basics . the australian population is made of . trying to be safe cultural . trying to