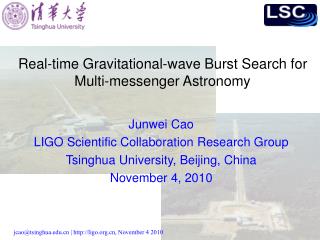 Results from the ANTARES Deep Sea Neutrino Telescope - . maurizio spurio on behalf of the antares collaboration

Astronomy Notes Part 1 - . an astronomical unit is the average distance between the sun and earth. a solar family. a