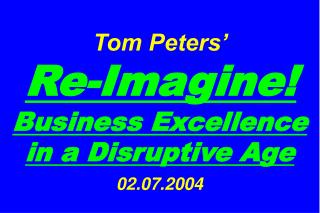 QAPI - . achieving a culture of excellence. objectives . to demonstrate an understanding of how to use the elements of

2012 EXAMINER TRAINING The Criteria for Performance Excellence - . presented by the granite state quality council and the