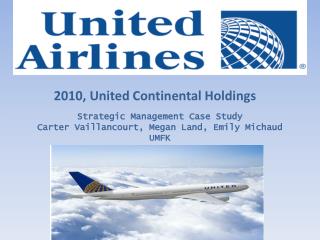 Focusing for RESULTS - . who did what, how long it took, and lessons learned in four united ways. topics. getting

Continental Drift- The Theory - . the earth’s crust is broken into about 12 rigid plates, which slide over a